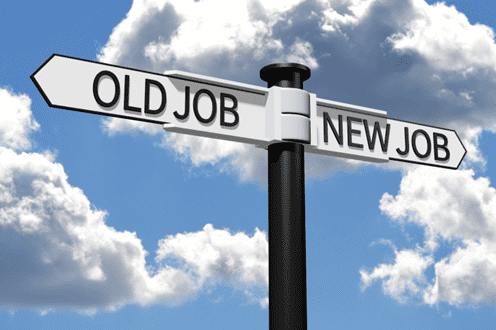 For the first time in my coding career, I'm switching jobs voluntarily

Every job I held before this I've either been fired, laid off, or quit in the last 4 years. And each of those times I felt relieve - like a burden was lifted off my shoulder.

Things feel bittersweet now. I wrote my goodbye messages to my old team. Our team went from ~10 people to ~42 people in just 2 years.

The codebase has evolved a lot since I started. I don't even recognize my own code in the codebase. Heck I don't even know what's being talked about in our daily standups either.

I watched as the girl who told me I was a terrible cat owner get fired. I had to explain to all the new team members everytime that my cat has zoomies and is really loud during standup.

I watched our team switch managers three seperate times. We'd joke around about leg day and dancing pandas, I don't even know where that came from

I watched as a frontend lead dev took over after I brought him up to speed as my replacement. I was uncomfortable with it at first. But he proved to be a much better lead dev than me.

Everyone was learning together and while things didn't always worked out, they always strived for improvement. I totally respect that.

I went to my first ever company retreat. It was such a weird feeling when I said "Hey I've seen your digital avatar for years! Nice to finally meet you!". I didn't even recognize my own programming manager, she was much shorter than I imagined

Now I'm on a new team. One that is more startup-y in nature. Next year I planned on having an intense year of learning, I think it's starting sooner than I imagined