What is responsive web design?

It's a design that scales at any browser width size. Something that looks great on both mobile, tablet, and desktop views.

When you design a site, there are generally 2 approaches you can make

Designing a responsive site generally means you will be doing both of these things, but prioritize one over the other. There's no right away to go about it. For instance, if you are designing a site dedicated to food recipes, a mobile-first approach makes more sense. Designing a site specialized in legal contracts benefits from a desktop-first approach. 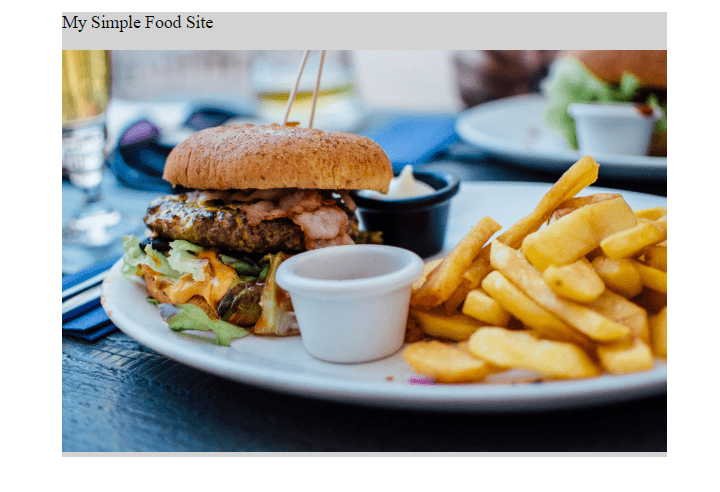 The site isn't exactly responsive yet. The image here is 2200px wide. If we wanted this site to be responsive using only CSS, you append media queries to the container

Now we have a responsive site! The design approach using the above method is called a Mobile-First design. You first work with small mobile screens and write all your CSS classes natively this way. As the screen goes up, you limit the max-width respectively.

As of now, media queries are off on its own, away from the main class. You can use a preprocessor like SASS to organize the media queries effectively. In this example, this is how you would do it:

This does the same job as the previous example. By writing your CSS this way, there is no longer a separation of concerns. All media queries associated with its class are inside of where it should be. So if you were to ever split your file, move things around to different folders, things become manageable.

Screen-min is a sass mixin, its a function that takes in an argument (in this case min-width) and generates the corresponding CSS.

This is just 1 of 3 sass mixins that you could use. The other ones look like this:

If you want to define variable widths, you can define them at the top of your file, and use those instead of a specific value. Example included

A Look Into Alternatives

This is one way to organize media queries. I use a compressed snippet bound to a hotkey based on 14 useful phrase express macros developers. You can opt to use similar tooling in your favorite IDE.

You can find other frameworks such as breakpoint-sass to organize media queries. I don't think it's necessary, because it's more abstractions behind the scenes.

Other ways to write modular media queries can be found on css-tricks.

I'm Vincent Tang, a web developer specializing in modern Javascript. This website is my digital garden of notes on backend, frontend, and devops! I also run a coding podcast called Code Chefs